Starting from 2021, after the phenomenal NFT applications represented by BAYC, Cryptopunks, PudgyPenguins, etc. have exploded in the industry, more and more development teams have begun to flood into the NFT field, and ushered in an explosion in the number of NFT applications , NFT can be regarded as one of the breakthroughs in the development of traditional industries.

At present, the NFT sector as a whole is still in the early stage of development. Its unique and tamper-resistant encryption properties are the main advantages of the NFT sector. However, it is difficult for most NFT applications in the market to weigh the relationship between artistic value and actual rights and interests. The purpose is more to earn TOKEN or value-added income than to have fun through NFT itself.

However, we believe that the future development of NFT will definitely seek breakthroughs from various additional values such as ecological rights and application value beyond the value of NFT itself, rather than simply “selling pictures”. Putting the cart before the horse will inevitably result in the application’s overall economic ecology full of bubbles and poor sustainability.

The emergence of BSC Coney is expected to subvert the current NFT market and become the next benchmark for industry development. 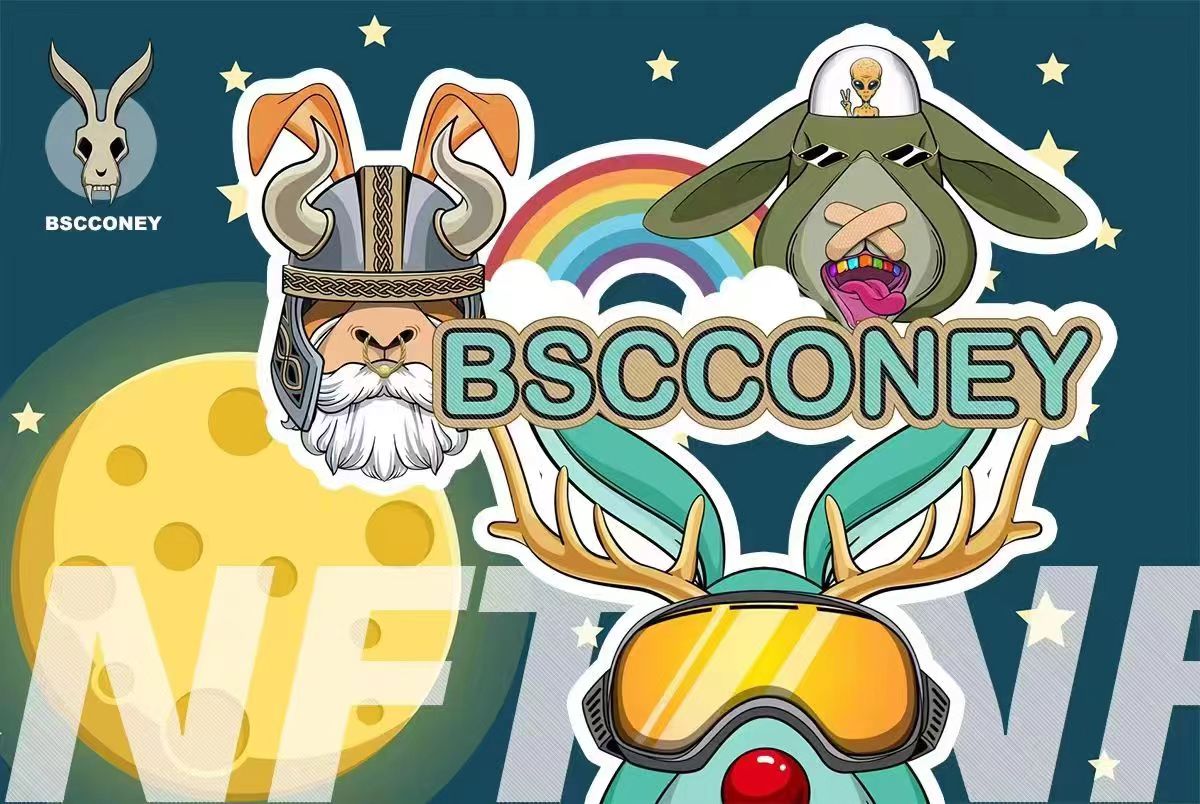 BSC Coney is an NFT ecological project powered by the financial model of the Web3.0+ metaverse world, founded and developed by an entrepreneurial team composed of nearly 50 Web3.0 software engineers from many countries.

BSC Coney co-founded a shared technology lab (foundation) in Singapore, also known as DAO Lab, and distributed online developers and community organizations in countries and regions such as China, South Korea, and the Philippines, working on Web3 .0, Metaverse, NFT and other new fields of research and development and experiments.

Riding the wave of the Web3.0 era, BSC Coney strives to digitize NFT on-chain and build it into the top NFT traffic of Binance Ecology.

In BSC Coney, anyone who holds BSC Coney Token has the right to govern, jointly govern the BSC Coney ecosystem, and determine the future development direction of BSC Coney.

RABBIT is the first visual expression of BSC Coney’s cultural philosophy – “Beauty in Creativity”. It means “beauty is creativity”, pursues cultural integration in the concept of works, “out of line” in visual innovation and design, and presents digital artworks with strong cultural effects!

RABBIT issues a total of 1000 NFTs, and each RABBIT is unique in different appearances.

Through the RABBIT-NFT project, BSC Coney hopes to convey the cultural and artistic spirit of “beauty is creativity” and the concept of creating a virtual world of the future to every real person who loves life, loves technology, and is full of expectations for the future world.

The launch of RABBIT will create the top ecological IP of BSC head.

Compared with traditional NFTs, what is unique about BSC Coney?

BSC Coney is based on the traditional NFT model, further introduces the token economic model and builds it on the blockchain, and features POS proof of equity, subverting its ideological cognition of traditional NFT, and every RABBIT-NFT holder In addition to enjoying the unique, non-tamperable, digital and other characteristics of NFT products, users can also earn DAO income from the currency holding dividends allocated by BNY.

All users of BSC Coney can own their own unique NFT.

In the image design, BSC Coney largely reflects the objective psychology of encrypted users: whether it is the arrival of new things such as DeFi, GameFi, or NFT, people are always in a wait-and-see state for the unknown, or surprise, or doubt, or excited, or scared.

In our opinion, what BSC Coney wants to convey at the emotional level is to dare to be the first, to be the first actor after “waiting and see”, in order to embrace the dividends of the times.

For ecological users, the BSC Coney ecology will create a rich core of rights and interests, and allow all holders to obtain dividends from the ecology. BSC Coney has a high-quality ecological model and further weighs the relationship between art and finance. 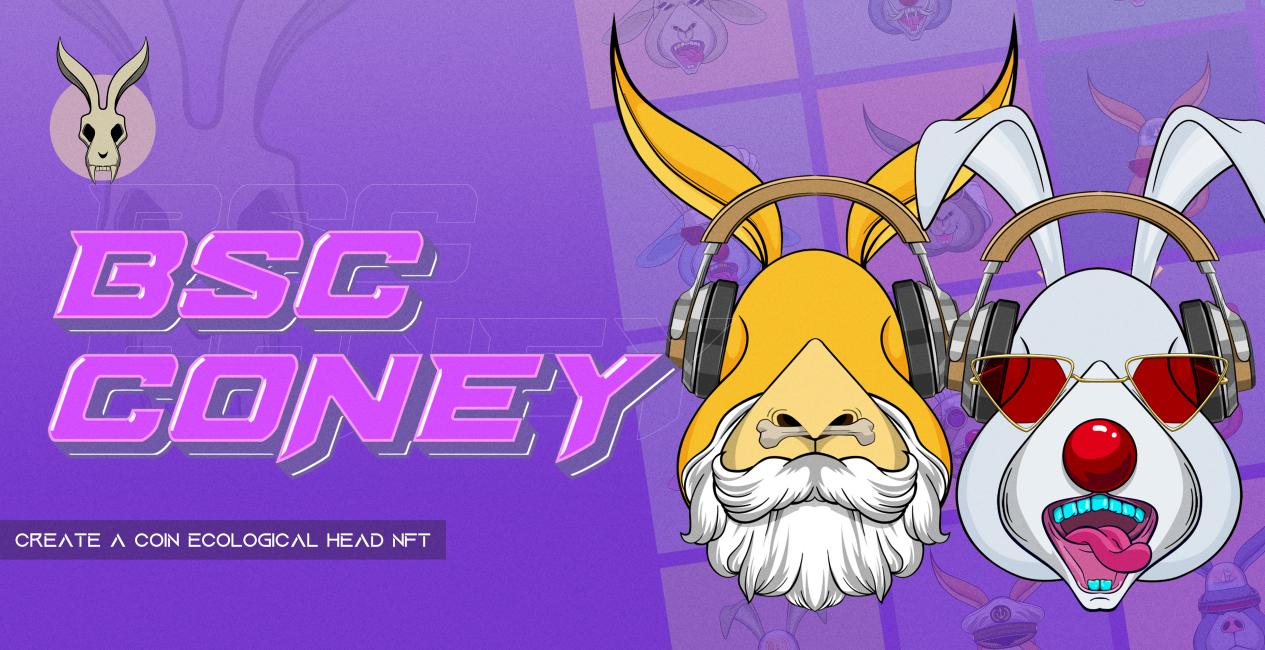 With its unique design concept and good development prospects, BSC Coney has won the support of many companies and platforms, and has reached strategic cooperation, such as: GAME STATION, PLAYPAD, AVG, etc. 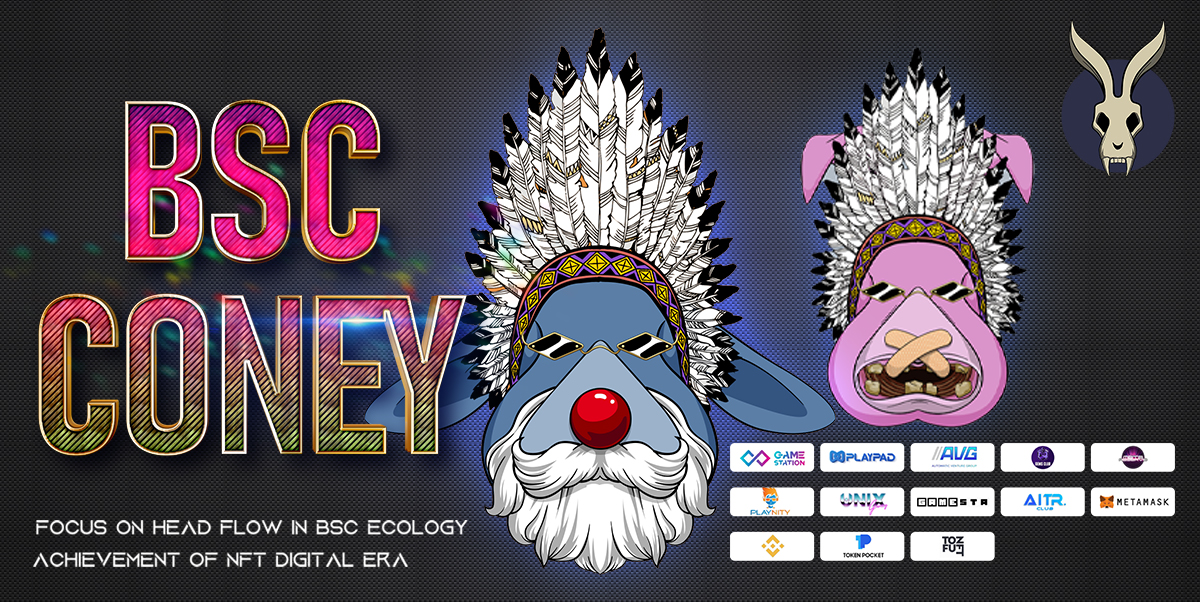 At the same time, BSC Coney has obtained strategic support from platforms such as Tofu, Binance, METAMASK, TOKEN POCKET, etc. 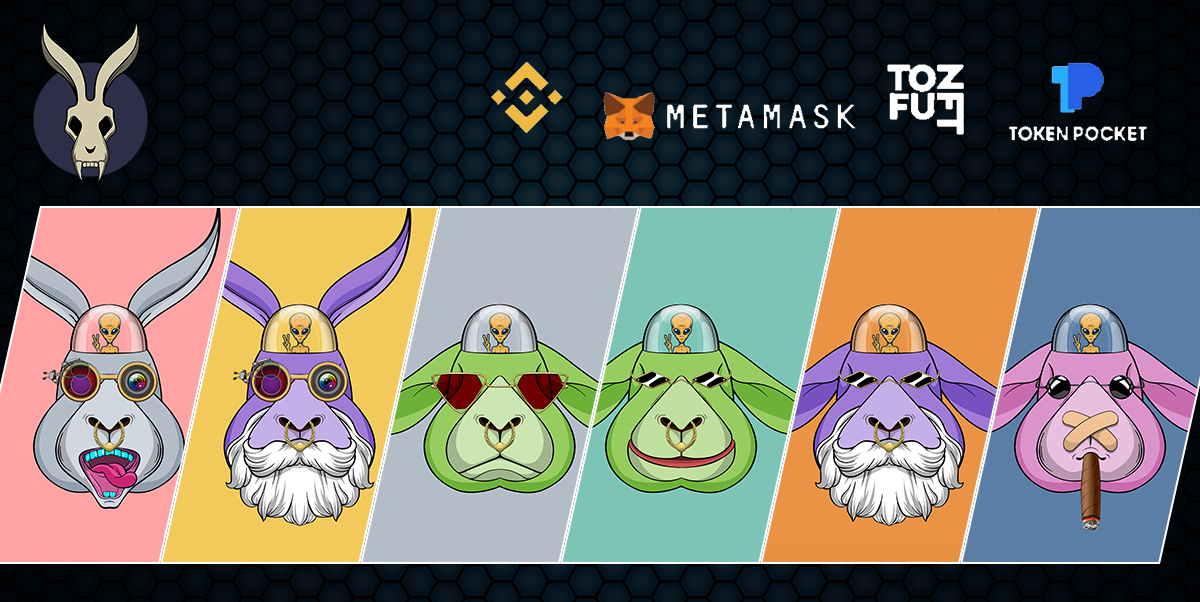 From the latest news from the community, BSC Coney will announce the project white paper in the near future, and will carry out BNY pre-sale, beta test launch, AMA activities, etc.

With the first visual expression of “Beauty in Creativity”, BSC Coney brings a new benchmark to NFT, and we are all witnesses. The era of digital economy is coming, and seizing this opportunity will be a shortcut.